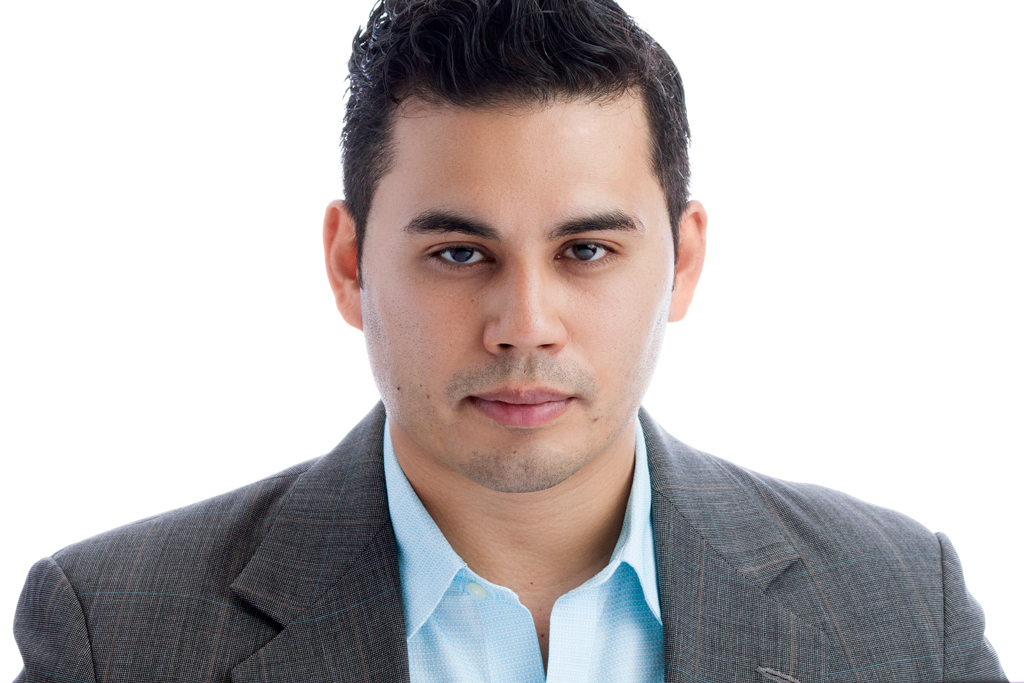 Founder, CEO
James Sweeney III has worked and reported from Wall Street for more than a decade. A native New Yorker, James attended SUNY Stony Brook and attained a B.A. in Political Science and a B.S. in Business Management. In 2006, James passed the Series 3 to become an licensed commodities broker at the NYMEX/CME Group. It wasn’t long until James realized he can share his knowledge with the world on screen and in February 2007, James’ career on camera began with various media outlets. For several years, James reported live from the active trading floors in NYC and across the globe until October 2013, when James left the business to form JS3 Multimedia, LLC. JS3 is an independent media group and its flagship enterprise is Modern Wall Street, “Bringing Wall Street to the World”. 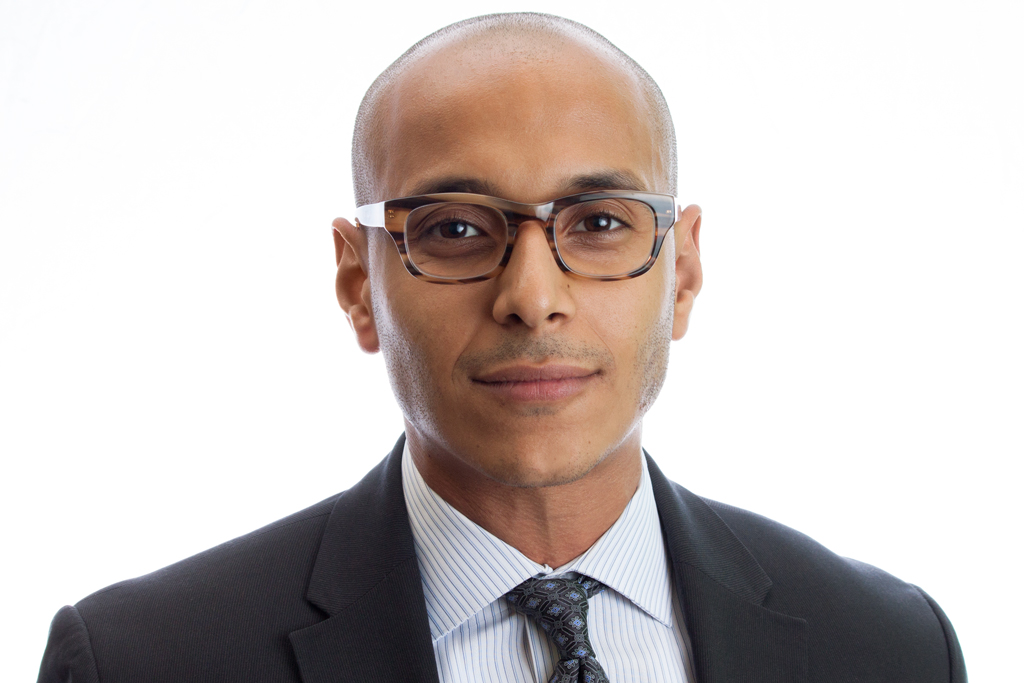 Loaai Alakwaa is a Middle East correspondent with experience in both government and the private sector. After attaining a B.A. in Political Science from Concordia University in Montreal, Loaai went on to complete his graduate studies at the American Graduate School in Paris. Before moving to New York, Loaai managed congressional affairs for the Embassy of Yemen in Washington DC for five years. In New York, Loaai spent a year at the United Nations before switching to the private sector, focusing on Middle East communications and regional analysis. Joining Modern Wall Street in late 2015, Loaai’s extensive work resume has helped him cement his position as a leader in Arabic reporting.

From Madrid to New York. After completion of her studies in journalism and working for Spanish newspaper Expansión, Ana made the move across the Atlantic and continued her journalism career in the Big Apple. In the past three years, Ana has been reporting directly from the floor of the New York Stock Exchange, bringing the financial news to the Spanish speaking society and is currently Modern Wall Street’s business news correspondent in Spanish. 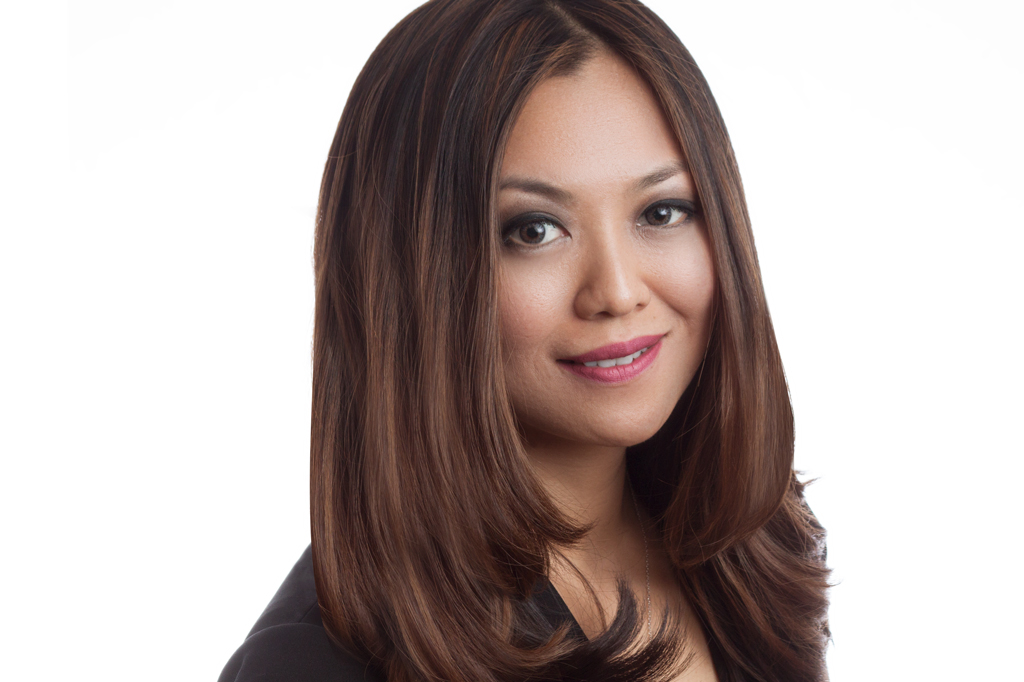 José Luis de Haro is a New York City based financial journalist with over a decade of industry experience. For the last decade he has been the U.S. Correspondent for elEconomista and currently heads the US Bureau for Editorial Ecoprensa. Jose is also a financial correspondent for Deutsche Welle and is a contributor for CNN Español. Jose holds a B.A in Communications from Universidad Complutense in Madrid and has a an Investor Relations certificate from New York University. Jose is a Donald T. Sheehan International Fellowship Scholar (2006) and author of “Amazon, un nuevo modelo de negocio a golpe de clic” published through Penguin Random House.

Born and raised in Russia, Jane is Modern Wall Street’s Russian business news correspondent. After studying film, television and multimedia direction at The Humanities Institute of Television and Radio Broadcasting (GITR) in Moscow, Jane had a brief stint as Assistant Director for Mastiff Media in Moscow. Jane eventually decided to take her talents to the Big Apple where her extensive multimedia background has helped cement her role as a leading Russian reporter.

Hoda Osman is  New York-based journalist and journalism trainer. Hoda started her career with the Associated Press TV News (APTN) and was the correspondent for a number of news channels. She then joined ABC News’ Investigative Unit in New York and later worked as a consultant for CBS News, and a correspondent for PBS and France 24. Hoda also developed curriculums and taught journalism courses around the world.

Daniel Veksler, Director of Russian Media. Journalist, translator and cultural mediator. He has worked in broadcast since 2005, when he graduated with honors from NYU. He lives in New York City, lectures and teaches courses on Russian history, contemporary media, and current affairs. Veksler is also Founder and Creative Director of Other World Tours – a media and events company for the intellectually adventurous.